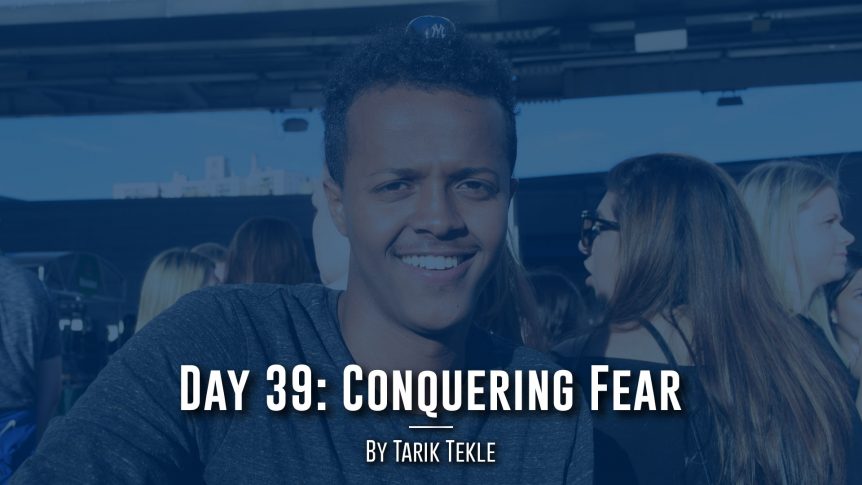 Week 7 is upon us and it’s hard to believe how fast time has flown. Just yesterday we were in Times Square as a big group meeting one another for the first time, and now we have what I think is the best week yet ahead of us. We have the National Basketball Players Association (NBPA), Bleacher Report, National Hockey League (NHL), National Football League (NFL), and Madison Square Garden (MSG). Although this week is jam packed with work and visits to these amazing companies’ offices, it’s time to finish off strong and strengthen the relationships I have made here in New York City.

“What do you want to do?” is a question that I (and most likely everyone else in MSBA) have heard repeatedly this summer. For me, one day it could be experiential marketing, next it could be sponsorship, and then another day my mind is on athlete marketing. Any free moment I have – which isn’t much time – during the week is spent thinking about the next moves I’ll be making in my career and life. Like a finals week in college, I feel like my brain has a bunch of tabs open. Those tabs include potential jobs I would like to apply for, where I’ll be living in the upcoming months, figuring out what groceries I need, preparing for work this week, and so much more.

“While it seems scary, we must get past the fear that comes with the future and triumph over it.”

At times I feel overwhelmed, yet other times I feel ready for the next challenges to come my way. I, alongside Andrew Zingone, Ben Finkelstein, Grace Curatolo, Jessica Schafer-Thomas, and Natalie Sams have what some people say is a “scary road” ahead of us. While it seems scary, we must get past the fear that comes with the future and triumph over it.

Today marks the 100th anniversary of the birth of Nelson Mandela and, as one of my heroes, it would be remiss of me not to bring him up. Mandela is one of the most influential and historical figures in the history of the world. He was a great leader who helped his country overcome a lot of racism, hardship, pain, and fear. So, when I think about the “scary road” ahead of us and the fear it might bring to my fellow graduates and I, I think of what Mandela says in his autobiography The Long Walk to Freedom:

“I learned that courage was not the absence of fear, but the triumph over it. The brave man is not he who does not feel afraid, but he who conquers that fear.”

His soft and slow voice captured the attention of everyone around him, and his words often had a resonance far beyond their original context.

To the great Nelson Rolihlahla Mandela, thank you. Thank you for being such a good leader and a good person and thank you for teaching me so many valuable life lessons.