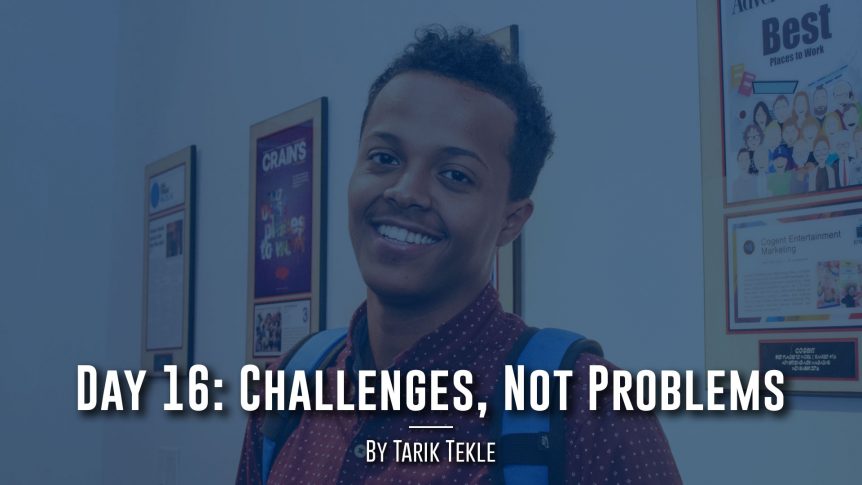 Do you know what’s crazy? I’m in New York City!

I know that might not be a big deal to a lot of people, but when I was 15 years old I told myself “the first time I go to New York, it will be for a job.” I’ve traveled quite a bit around the world since then to amazing places like Sweden, India, the Netherlands and Italy, and of course within the United States to places like LA, DC, and Chicago (numerous times), but I’ve always avoided NYC. Today I’m proud to say, seven years later, that dream and goal became a reality. I’m in NYC, interning for two companies (Spartan Race and Leverage Agency), meeting 26 new friends and future sports business leaders, and networking with some of the top names in sports business!

Momma I made it!

Last Friday, we went to NBA Headquarters. Saturday, I spent time at the “NY vs NY” Nike-sponsored basketball tournament at Watson Park up in the Bronx, where I experienced the legendary outdoor basketball summer league right before my eyes. I was somehow given a media pass, which allowed me to be on the court for the rest of the day. I was able to watch some of New York and the US’s best high school basketball players front row and take some of the best photos I’ve ever taken! Sunday was a day spent at home running errands, hanging out with my fellow MSBAers, and preparing for the week, which brings me to today: Monday.

“When I replace the word ‘problems’ with ‘challenges’, it’s a whole new game.”

After a long day working on social media strategy for Spartan Race, it was time for our daily office visit to Cogent Entertainment Marketing. Mark Zablow, Founder and CEO of Cogent, spoke to us about his background, his business, and his thoughts about the sports industry and how to succeed (not that there’s one way to do so). Although Mark touched on many things in his presentation, I took one main point away – one that can be used not just in the sports industry, but in life as well.

When I look at these problems as challenges, it makes me want to figure out what the next steps are and what I must do in order to overcome those challenges. Kobe Bryant is my favorite athlete, not because of his skills or his five NBA Championships, but because of his Mamba Mentality. The mentality to attack everything he does and to put in the work necessary for growth and success. After graduating college and coming to NYC, I kind of lost that mentality, but after hearing Mark talk about his experiences, that all changed.