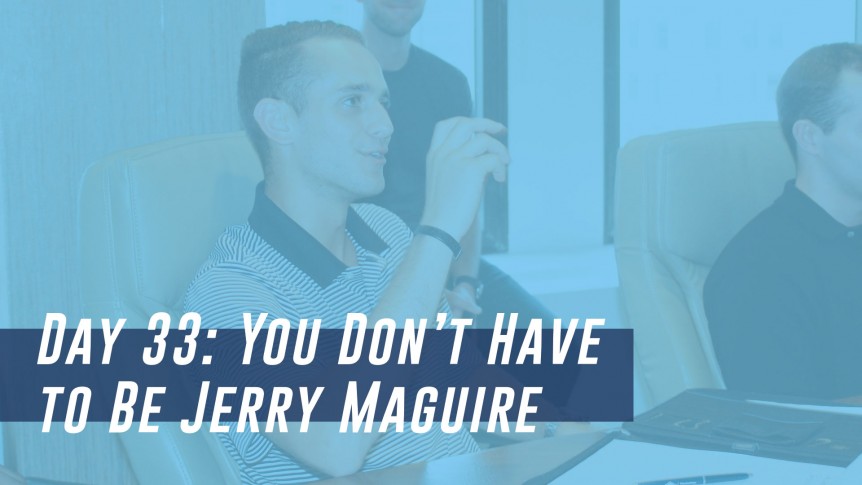 Here we are, sitting in a conference room at Roc Nation and listening to Joe Branch, Managing Director of Basketball, discuss how he has been able to pave his own trail in the sports industry. This conversation was different though. Joe was different. Growing up, my perception of a sports agent was through movies and the HBO show Entourage – representing athletes and entertainers must assume that lifestyle of cars, money, and finding the means to “success” any way possible.

“MSBA is now not only helping us get into rooms we might not belong in, but also giving us an opportunity to be in front of the future leaders who will help us shape our future.”

We all have these predispositions to the client-agent relationship and the culture behind it; we picture famous athletes shadowed by bodyguards and their agents dressed in nice suits driving the nicest cars. That may be the case for some, but for Joe Branch it’s the exact opposite. He has not only built one of the strongest resumes for athlete representation, but he has also built an astonishing character centered around his family, clients, clients’ families, and his local community. Not only has Joe built this community, he has built up the team around him. He brought us through a normal client pitch and how his team works laterally to sign basketball’s rising stars. And he’s not doing it alone – he knows he doesn’t have the bandwidth to draw these athletes to Roc Nation without his analytics team, his PR team and his legal team. Joe has not only built himself up, but he has brought the people around him to new levels. This is the sports industry; Joe Branch embodies what it means to be a true player in the business. We have always discussed how important relationship building is in this industry, and MSBA has put the people who truly live by this notion in front of us. Joe conceptualized that idea perfectly and demonstrated it by taking us through the complete journey of signing basketball players to Roc Nation.

A couple of weeks ago, we were in front of another Speaker who said, “You need to get in the rooms you don’t belong in.” That seemed like a hard thing to do, and when I thought about it I saw myself not wanting to take that risk. MSBA is now not only helping us get into rooms we might not belong in, but also giving us an opportunity to be in front of the future leaders who will help us shape our future.