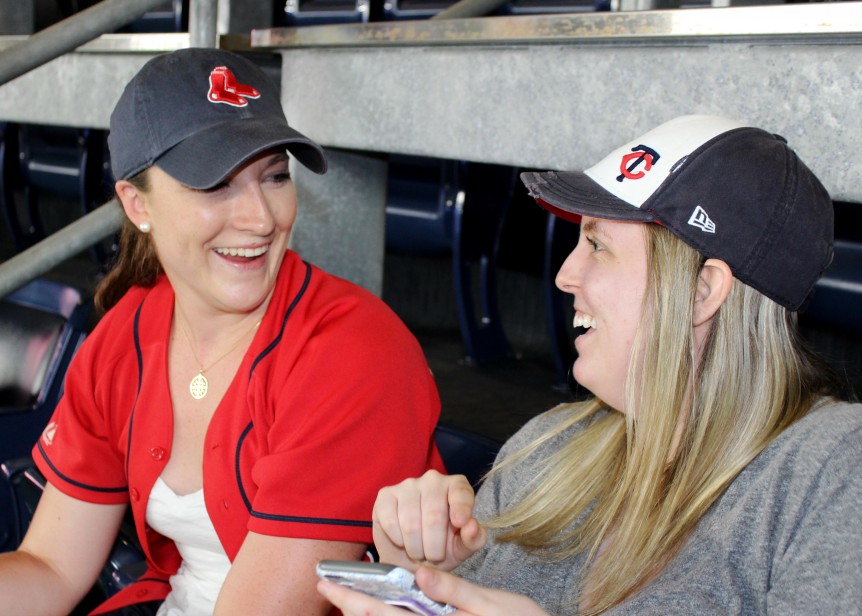 This may be cliché, but I’ll just come out and say it: I can’t believe #MSBA16 has officially come to an end. It’s weird to think that some of the longest, yet most incredible, days of my life have literally gone by in the blink of an eye.

“I can honestly say I’ve never felt so accomplished after completing something because I know I took a risk and set myself up for success. From the people I’ve met, to the places I’ve been, to the friends I’ve made, #MSBA16 was absolutely incredible.”

In her blog, Emily spoke mostly of the incredible bond she had developed with her MSBA classmates over the previous eight weeks and how they all had been “Working On Excellence together”. I find it rare to take part in something you may be unsure of at first and come out of afterwards saying, “Wow, that was totally worth it.” But MSBA was just that for me. I can honestly say I’ve never felt so accomplished after completing something because I know I took a risk and set myself up for success. From the people I’ve met, to the places I’ve been, to the friends I’ve made, #MSBA16 was absolutely incredible. (Side note: On her last day of MSBA 2015, Emily had the opportunity to attend the WNBA All-Star Game and see reigning MVP Elena Della Donne play thanks to her Mentor. On my last weekend of MSBA 2016, I had the opportunity to see the U.S. Women’s National Basketball Team, and Elena Della Donne, take on Australia at Madison Square Garden in their last exhibition game before the Rio Olympics thanks to my Junior Mentor, Thomas Padula. Now if THAT’S not destiny, I don’t know what is.)

My MSBA classmate and fellow Krossover intern, Will Bubenik, and I talked about this incredible opportunity a lot on our way to and from work every day (I will miss my commute with Will and MSBA classmate Casey Katofsky, but I will NOT miss the 6 train). We literally got to live and work in New York City for a summer as college students, had the opportunity to meet and speak with countless sports industry professionals, and visited league offices and stadiums/arenas I never thought I would have the opportunity to step foot in. This certainly was a “Moment 4 Life”.

Much like Emily and MSBA 2015, I know my classmates and I have been working on excellence together this summer. Thanks to the incredible staff of MSBA, I also know we’ve been “identified, prepared, and connected” for, and within, this beautiful thing called sports.