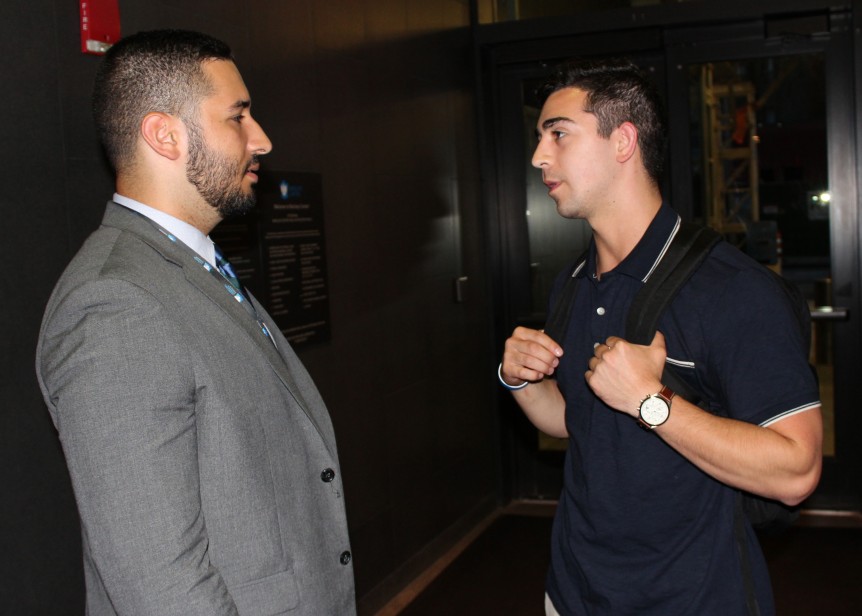 Four weeks down, four weeks to go. The fact that MSBA 2016 is halfway complete is mind-boggling. Past students and current staff have told us how quick this summer was going to fly by, but I didn’t know it was going to be this fast. It has made me step back and not only reflect on this summer’s memories, but to also feel grateful for all of the awesome experiences we have been able to be a part of.

“MSBA has strongly confirmed my aspirations to be a sports business professional. The relationships I’ve cultivated in the industry thus far make me want to keep going until I get to the top.”

Looking back on these past four weeks, I cannot believe that I can say I’ve heard from and interacted with the likes of such prominent sports business leaders as Mark Zablow (Founder and CEO of Cogent Entertainment Marketing), Nicole Auerbach (College Basketball, College Football & Olympic Swimming Reporter for USA Today), Mark French (Serial Sports & Entertainment Entrepreneur), Tammy Ross (former VP at HBO Sports), and several more. I can also say that I’ve stepped on the court of Madison Square Garden and toured the whole arena, gotten inside access to the sets at the NBC Sports Studios in Connecticut, and sat in the main conference room at the front office of the NFL with a New York Jets hat waiting for me in my seat. As I’m writing this, I am in true disbelief at how MSBA put all of this together, and we’re only halfway done!

Since I know how fast this summer is flying by, I am going to make sure to cherish these next four weeks and take advantage of every opportunity available to me. I look forward to the incredible events and surprises the MSBA staff has cooking up for us in the near future.

The most important takeaway for me in the first half of the summer is the fact that MSBA has strongly confirmed my aspirations to be a sports business professional. The relationships I’ve cultivated in the industry thus far make me want to keep going until I get to the top.