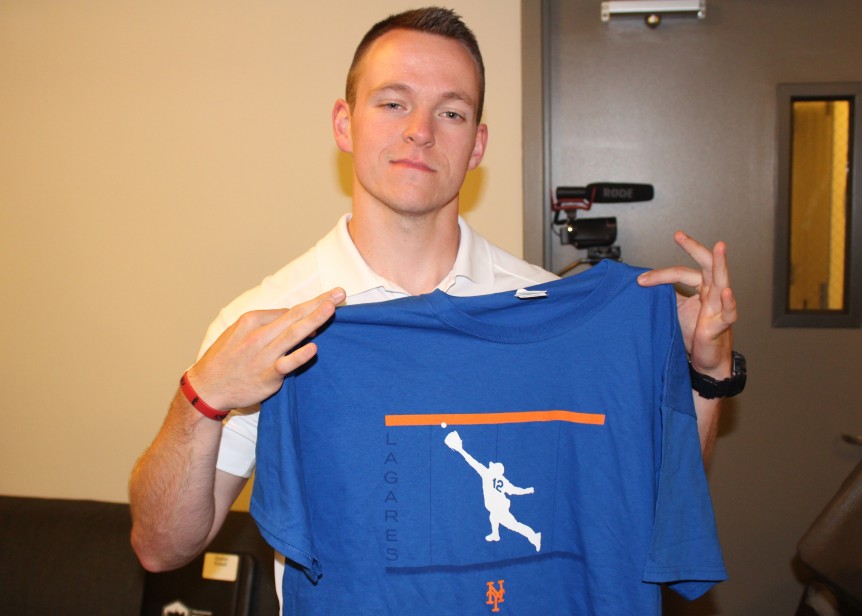 “If you have the ability to move somewhere that puts you in an uncomfortable situation and forces you to fight your fears, do it.”

We are now 23 days into this unbelievable program, and I can say with full certainty that no other words have resonated with me so deeply than the ones said above by Jared Schoenfeld of The Players’ Tribune during one of our Speaker Series events.

“I can say with all the certainty in the world that choosing to be a part of MSBA is one of the best decisions I have ever made.”

For starters, I’m not supposed to be here. To channel my inner journey, I’m just a small town boy born and raised in Northern Illinois. My midnight train is best described as a crowded 7:00am downtown subway these days, and shoot…my high school mascot is a tractor, if you can even believe that. How in the world is this small-town kid from the corn fields, with a degree from a school that no one has ever heard of, going to make it into something as exclusive as MSBA and survive in one of the biggest cities in the world? Well, I made it. And I’m doing it. One of 25 participants selected out of 2,500 has a nice ring to it, doesn’t it?

Yet no matter how great that rolls off the tongue, nothing is quite as nerve-wracking as graduating college without the certainty of a full-time job. Coming to New York and being a part of MSBA 2016 was my own version of an uncomfortable situation that forced me to fight my fears of uncertainty. Thinking back to Jared Schoenfeld’s words of wisdom, I can say with all the certainty in the world that choosing to be a part of MSBA is one of the best decisions I have ever made.

It’s only fitting that as I sit here typing this blog, ESPN is showing highlights of their 30 for 30 on the 1985 Chicago Bears – a tribute to Buddy Ryan, who passed away this morning. Tenacity and fearlessness come to mind when thinking of the best words to describe the greatest defense in NFL history, but as I continue to sit and watch, I realize they are also words that describe what it takes to survive in this industry. Being the biggest fan isn’t enough. Loving sports or being a former athlete isn’t enough. In this industry, you have to be prepared to take risks and do things that put you on the complete opposite end of your comfort zone. You have to be tenacious and fearless.

Tonight, the MSBA Class of 2016 had the opportunity to take that step outside many of our comfort zones by taking part in an Inside Sales Workshop presented by Adam Vogel (Director, Inside Sales), Nick Szpur (Account Executive, Season Ticket Sales), and Kyle Ingram (Account Executive, Season Ticket Account Services) of the New York Mets. I can personally attest to the fact that I have never been one to consider a career in sales. The thought of being like a used car salesman, a shark, was never really in the cards for me. However, while I still remain salty towards the Mets for embarrassing my Cubs in the NLCS last year, I came into this Workshop with a positive attitude and really enjoyed what our speakers had to say about sales in the sports industry. They really silenced the critics, including myself, in regards to a lot of the preconceived notions people have about sales. So this one’s for you, Dr. Green. I think I’ve finally jumped on your “sales soapbox” that you never failed to mention during a business class at Aurora University.

When it’s all said and done, I know I’ll be able to look back on my time in this program and know that I do in fact belong here. I belong in this industry, and I know I’m supposed to be here now. MSBA has given me the confidence to realize that. If a kid from Akron can bring an NBA title to Cleveland, I can’t wait to see what’s in store for this kid from the corn.